SPONSORED CONTENT Keep updated on the latest weather trends and outlooks with your personal daily weather planner—delivered each day via email. To subscribe to this free service, click here.
Livestock Wx for Oct. 31, 2018: From Drought to Flood
A lot of rain has fallen since the start of September over parts of the Southern Plains, especially Texas. Widespread 5-inch-or-more amounts were estimated within areas shaded in dark blue with 15 to 20-inch amounts within areas of purple. For a more local look at things, below is a plot of accumulated rainfall for Pearsall, Texas. The green line is a running accumulation of rainfall since June. The brown line is normal and the red the lowest on record.
Note how steady the line is between July and early September representing very little rainfall. From early September, however, until just recently (red arrow) there is a big jump indicating well-above-normal rainfall.

Nearly 80 percent of Texas was classified either abnormally dry or in some degree of drought in early September. However, at this time, under 10 percent is currently classified in drought (D1 or greater). Following is the progression of Texas drought in 2018. Drought has plagued Texas to some degree almost the entire year, until just recently.

Thus, there have been very significant changes to water resources across Texas and other areas of the Central Plains over the past 60 days. This has resulted in positive impacts such as a recharge of soil moisture, stream flow, and ground water. However, it has also resulted in negative impacts such as major flooding and field inundation.
As always, if you have any questions please send us a note at [email protected]. For more information on Livestock Wx and our subscription services go to: http://livestockwx.com/subscribe/ 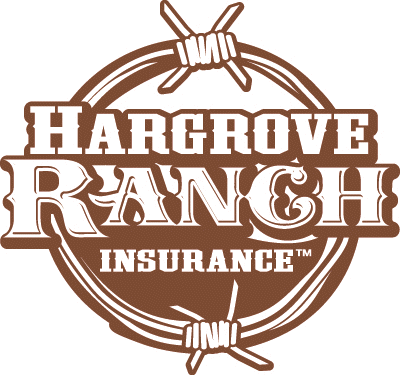